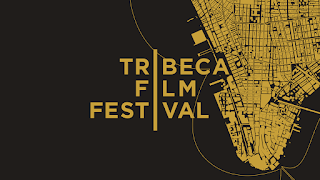 The Tribeca Film Festival is a prominent film festival held in the Tribeca neighborhood of Manhattan, showcasing a diverse selection of independent films. Since its inaugural year in 2002, it has become a recognized outlet for independent filmmakers in all genres to release their work to a broad audience.

In 2006 and 2007, the Festival received over 8,600 film submissions and held 1,500 screenings.
The Festival's program line-up includes a variety of independent films including documentaries, narrative features and shorts, as well as a program of family-friendly films. The Festival also features panel discussions with personalities in the entertainment world and a music lounge produced with ASCAP to showcase artists. One of the more distinctive components of the Festival is its Artists Awards program in which emerging and renowned artists celebrate filmmakers by providing original works of art that are given to the filmmakers' competition winners. Past artists of the Artists Award Program have included Chuck Close, Alex Katz, and Julian Schnabel.