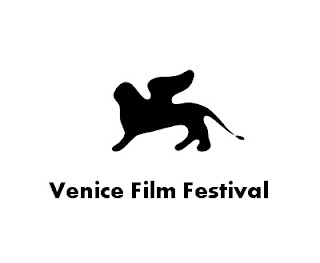 The festival in held annually in late August or early September on the island of the Lido in the Venice Lagoon. Screenings take place in the historic Palazzo del Cinema on the Lungomare Marconi. Since its inception the Venice Film Festival has grown into one of the most prestigious film festivals in the world, and it is still one of the most popular and fast-growing.

The 76th Venice International Film Festival is scheduled to be held from 28 August to 7 September 2019.
Labels: Venice Film Festival